Ready for your transformation? See if you’re a Mindbloom candidate.
back to blog
/
Psychedelic Therapy
/ 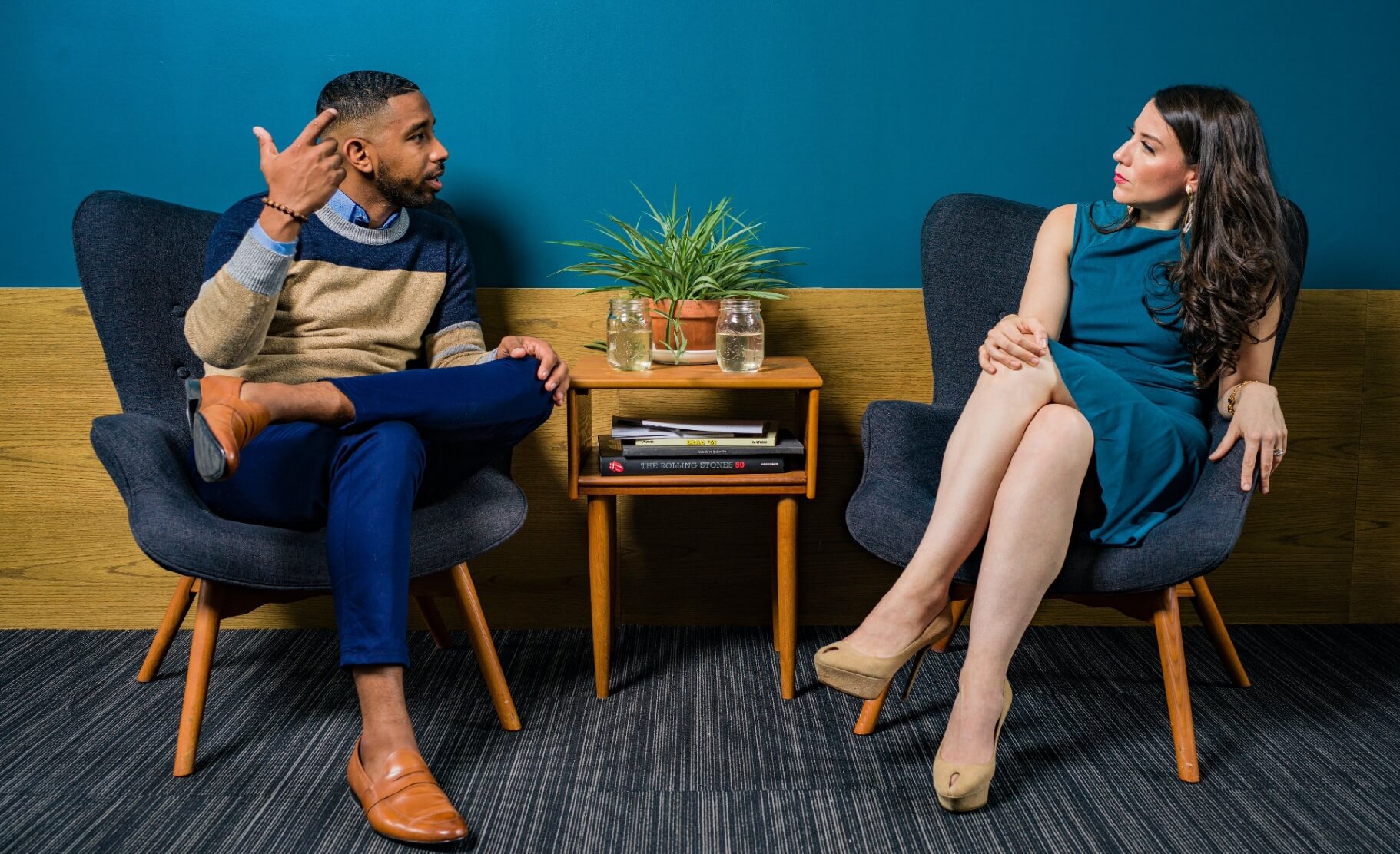 Being a proponent of the use of psychedelics, especially for medicinal purposes doesn’t attract the stigma it once did.

When psychologist-turned-psychedelic guru Timothy Leary encouraged people to “turn on, tune in and drop out”, he inspired a counter-culture along with an iconic catchphrase —and also a tsunami of outrage and backlash.

Since then, the narrative and advocacy for the benefits and potential of psychedelic drugs is changing swiftly and drastically. A number of factors contribute to this shift: how they’re portrayed in pop culture, the increasing amount of promising scientific research, changes in local and federal policies, and on-going historic events unfolding in real time.

In the past few years, research —along with FDA-approval and fast-tracking— is showing that these psychedelics, along with others, can be useful therapeutically in the context of treating mental health conditions like depression, anxiety, and PTSD.

In turn, policies are changing, making them easier to legally access for research and medical application, while changing the narrative and stigma around them too.

Research into the psychological effects of psychedelics like LSD (lysergic acid diethylamide) was robust in the 1950s, where the drug was initially studied with alcoholic patients, and later, heroin addicts. Psilocin and psilocybin, psychedelic compounds found in the psilocybin group of mushrooms more commonly known as magic mushrooms, were eventually introduced into existing therapies too.

These studies and treatments came to a halt in the 1960s, when the compounds being used and examined were outlawed. By the 1970s, the Controlled Substances Act was introduced, which created a structure of five drug “schedules” that are still used today. Drugs classified under Schedules I and II must have a special license from the FDA to possess or use in experiment. There are major differences between the two schedules:

While there were many animal studies into psychedelics during the 70s and 80s —mostly looking into the toxicity of psychedelics— no human experiments took place.

In 1986, the non-profit Multidisciplinary Association for Psychedelic Studies (MAPS), was founded and has distributed millions of dollars towards research projects that examine the therapeutic benefit of drugs like ketamine, MDMA, psilocybin, DMT, ibogaine and LSD, as well as cannabis. In 1993, the Heffler Institute, another non-profit that funds scientific psychedelic research, was founded.

The reemergence of human trials involving psychedelics, and their promising findings, is helping to diminish the stigma around their use for therapeutic and medicinal purposes. This has inspired major changes in legislation in some parts of the U.S. and Canada. In 2019, Denver, Colorado, became the first city in the U.S. to decriminalize hallucinogenic mushrooms. Psilocybin mushrooms have also been decriminalized in Oregon, and are also legal in controlled therapeutic settings in that state. MDMA is set to be FDA-approved for therapeutic use as early as 2023.

In Canada, certain patients with a terminal illness can receive access to psilocybin treatment for end-of-life anxiety and depression through an exemption from Health Canada.

Media is Helping to Rewrite the Narrative

Author Michael Pollan was once most recognized for his research and writing about the socio-cultural impacts of food.

His focus shifted, so to speak, in 2018 when he published How to Change Your Mind, a catalyst in the conversation around psychedelic drugs and their potential. The book explores what science is telling us about psychedelics and their impact on consciousness, dying, addiction, mental health conditions, and transcendence. Pollan’s work helped to reintroduce this concept to the mainstream, and further legitimized the current research being done by organizations like MAPS and independent researchers.

It’s an understatement to say that COVID-19 has changed life on so many levels. The restrictions and isolation of having to stay at home, combined with the anxiety of dodging a potentially fatal virus left many people in a challenging place.

According to a U.S. Census Bureau survey, over 40% of American adults reported symptoms of anxiety or depressive disorder during the COVID-19 pandemic.

One positive development that’s come from the global pandemic is that it’s encouraged many people to address and assess their mental health and wellbeing. As a result, there’s been more dialogue about different types of treatment options, including increased access to psychedelic therapy as an option. This is especially true for those with treatment-resistant depression, who found themselves affected by the increased disruption and isolation the pandemic added to their daily lives.

In 2020, Mindbloom began providing at-home access to psychedelic therapy with ketamine treatment for depression and anxiety. This made psychedelic therapy more accessible and convenient in a time when visits to an in-person clinic may have placed clients at risk for exposure to the virus.

Clients are Sharing Their Own Stories

Changing times reflect changing conversations. While there's always been outspoken and famous proponents of psychedelics and the impacts it can have on the mind —from the Beatles to Ram Dass— the science to back it up wasn’t always readily available.

Now that the research is catching up after years of being put on pause, it’s encouraging people across all walks of society to speak openly about their profound experiences with psychedelics.

In March, popular chef Sohla El-Waylly spoke on the NPR program It’s Been a Minute about her life-changing evening with mushrooms.

“I decided to try mushrooms for the first time,” she told host Sam Sanders. “I felt this overwhelming sense of gratitude... it really opens up your mind.”

Also, former basketball player Lamar Odom has spoken openly about how ketamine therapy has helped him with his on-going struggle with addiction.

As more people learn about the growing psychedelic therapy sector, there will likely be more frank conversations about how impactful it can be. The more widespread this type of treatment becomes, the easier it will be to talk about it candidly. 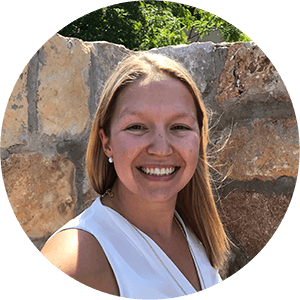 How Ketamine Therapy Differs from "Microdosing"

How Do I Explain Psychedelic Therapy to Someone?

Ketamine is a Safe Therapeutic Treatment, Here's Why

Your Complete Guide to Setting Intentions

Thank you! Your submission has been received!
Something went wrong.
Blog Post -
4 Reasons Why the Stigma Around Psychedelic Medicine is Shifting