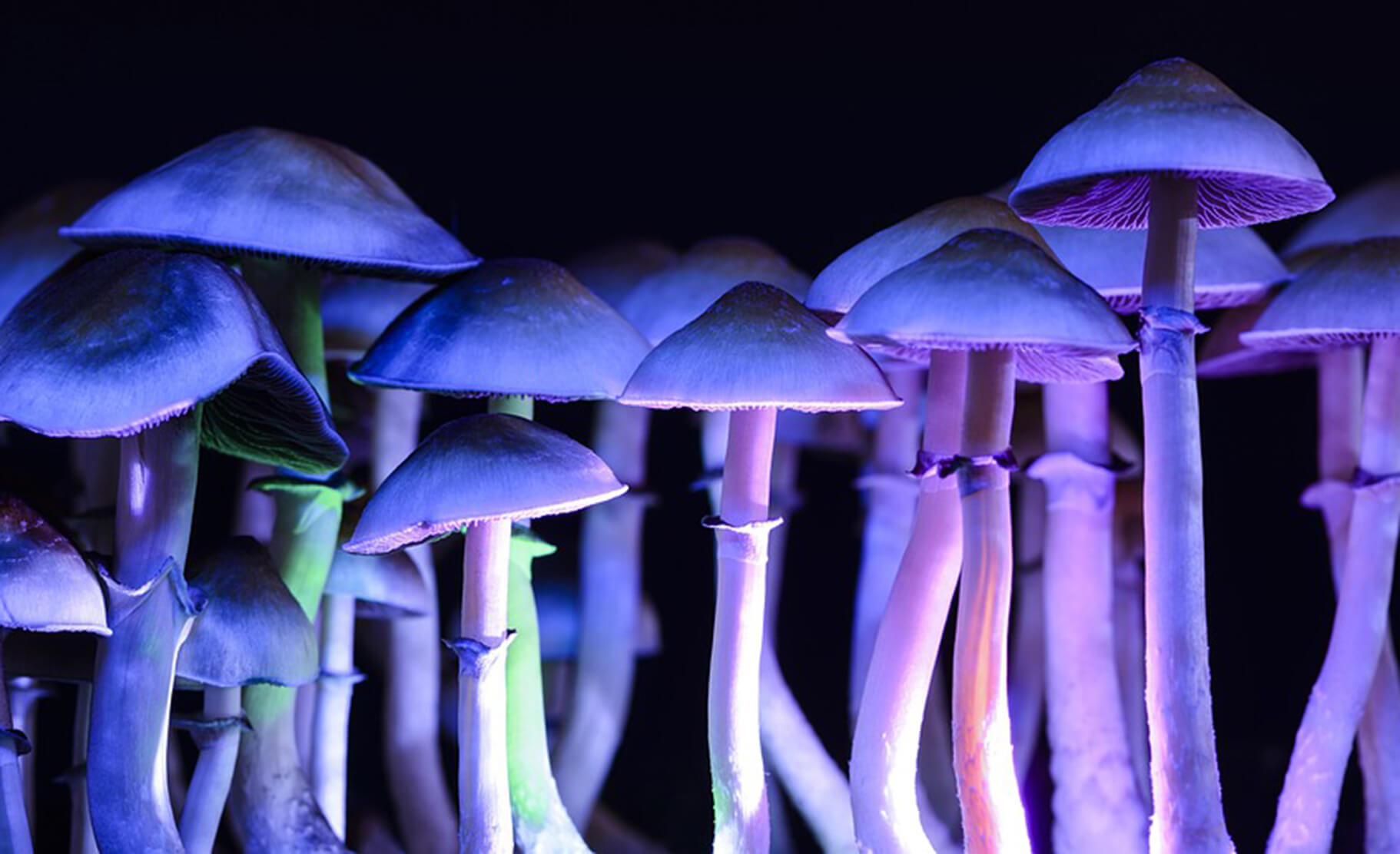 Written by
Elianna Lev
Medically reviewed by
Mindbloom Review Board
Published on
April 14, 2022
Published on
March 7, 2022
Updated on

While Oregonians voted to legalize psilocybin therapy back in November 2020, officials there are still ironing out the regulations for this new chapter in mental health resources for the state.

A state-appointed advisory board, which was formed in March 2021, has been researching all aspects of psilocybin therapy in order to recommend regulations for the Oregon Health Authority (OHA). Once they’ve approved the recommendations, the OHA will take on license applications by the last day of the year, December 31, 2022, assuming there aren’t any more delays.

Unlike legalized cannabis, psilocybin won’t be available for purchase at dispensaries. Instead, licenses will be provided for psilocybin facilitators, clinics, producers and distributors.

Based on the advisory board’s recommendations, the OHA has proposed rules that relate to issues around psilocybin products, testing and proper training for facilitators.

Medicine would be limited to derivatives of Psilocybe cubensis

The board proposed that any psilocybin products must be derived from Psilocybe cubensis, the most commonly consumed psilocybin mushroom species.

The report noted additional risks raised by genetically-modified psilocybin, but did not explain the basis for its later recommendation against the use of synthetic psilocybin. It also suggested that psilocybin products could lead to adverse reactions when combined with other drugs or adulterants, such as cannabis or alcohol.

Administration would be limited to dried or edible form

In terms of how the mushrooms could be produced and sold, the board recommends that they be limited to their mushroom form or as edible products taken orally. The active ingredient, psilocybin, would be allowed to be extracted.

However, the board recommended prohibiting psilocybin products in the form of patches, inhalers, nasal sprays and suppositories.  And much like regulation around cannabis products, psilocybin products wouldn’t be allowed to be sold or marketed in a different form that appeals to children

Cultivation would be subject to lab testing and recording of protocols

The proposal also zeros in on the specific material that the mushrooms are grown in, recommending “food grade material” and prohibiting the use of wood chips or dung. Additionally, the board advised that synthetic and genetically modified psilocybin not be permitted.

In a July 2021 report, the advisory board made the recommendation for Psilocybe cubensis and “grain-based” cultivation material as a result of “toxicity concerns” with other species and materials.

Under the proposed rules, producers would also need to submit testing of mushroom batches to labs to check for potency, solvents like pesticides, microbes such as E. coil and heavy metals, such as lead. Protocols for manufacturing, lab reports, and other relevant information would need to be recorded.

Oregon’s psilocybin status is still in its implementation phase

Oregon is still in the two-year implementation phase before the new legal status becomes official. It is the first state in the U.S. to work towards both the decriminalization and legalization of psilocybin for therapeutic purposes.

Psychedelic Therapy is Currently Available to over 60% of the U.S. Population, Including Oregon 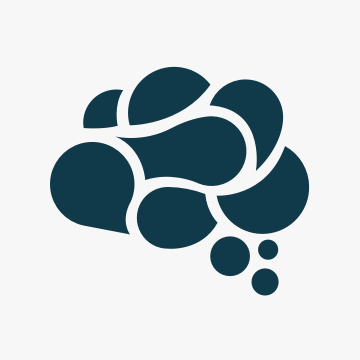 What is a Peer Treatment Monitor?

The Story of a First Time Psychedelic Therapy Client

What Do I Do After My First Ketamine Therapy Session?

Why Ketamine is a Psychedelic, and Why it Matters

What the Reddit Community is Saying About Ketamine Therapy

The Role of Music in Psychedelic Therapy

Why Ketamine Therapy is an Effective Anxiety Treatment

Thank you! Your submission has been received!
Something went wrong.
Blog Post -
Oregon State Hammering out Rules for Legal Psilocybin Therapy