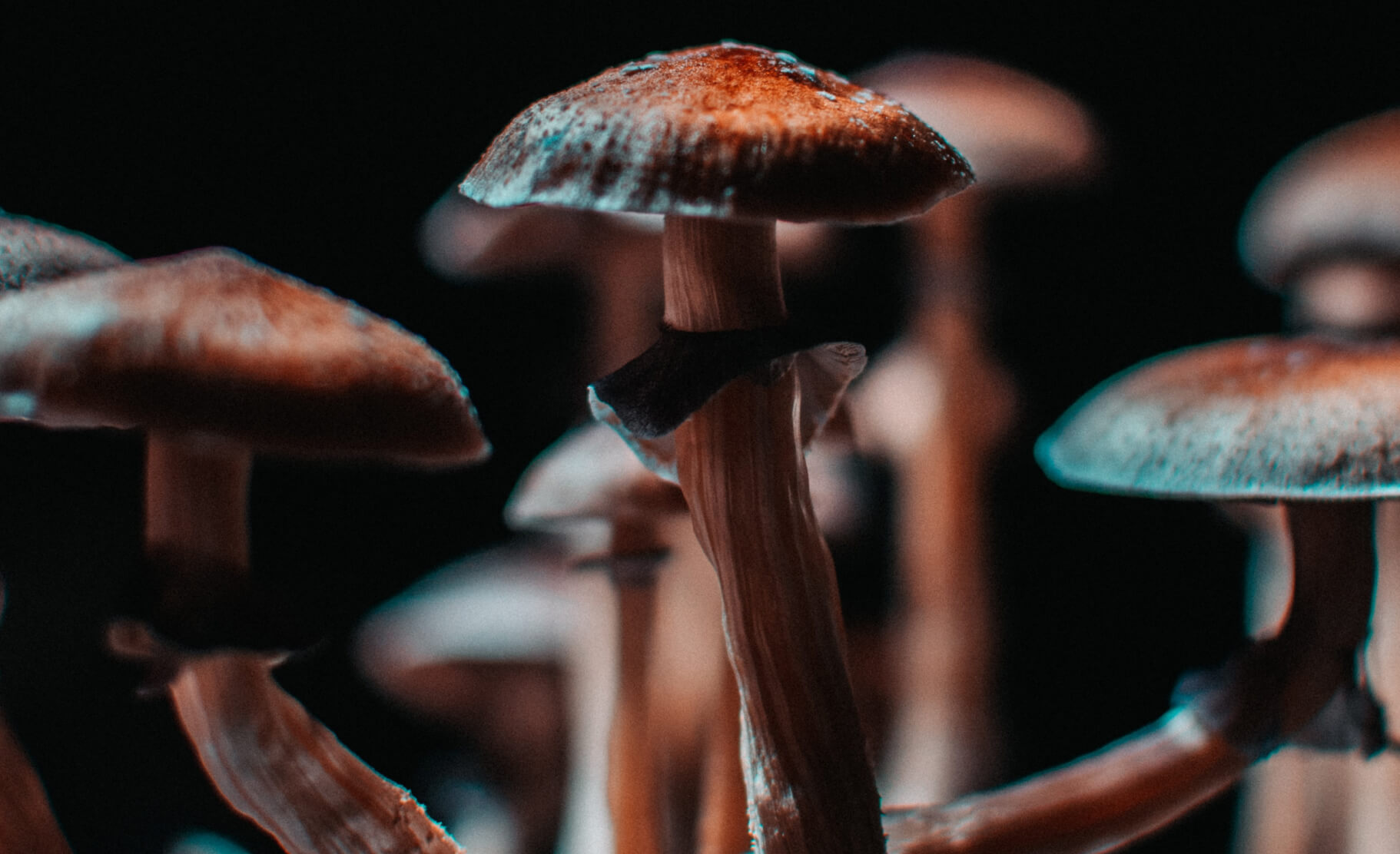 Medically reviewed by
Mindbloom Review Board
Published on
June 1, 2022
Updated on

Psychedelic therapy involving psilocybin could be more affordable to patients in the not so distant future.

Vancouver researchers appear to have discovered a cost-effective way to produce psilocybin, the psychoactive compound in psychedelic mushrooms. This could in turn make the psychedelic treatment of certain mental health conditions more financially accessible.

The current cost of lab-produced psilocybin is between $7,000- $10,000 a gram, according to Johns Hopkins University. This makes it challenging to obtain in the context of medical and academic research.

But scientists at Vancouver’s Core One Labs, led by Dr. Robert Hancock, have discovered a new process that could bring the cost down to $100 a gram by the end of 2022.

In a release, Hancock said the discovery is a game changer, which will allow for fast, stable, and affordable psilocybin production.

Using genetically-optimized bacteria, psilocybin is produced through a fermentation process, making for easier production of the compound in lab-controlled conditions.

Hancock and his team are working with global partners to advance psychedelic-derived treatments for mental health disorders, and neurodegenerative diseases like Parkinson’s and Alzheimer’s.

‍A survey by Nanos Research, which was shared by the Canadian Psychedelic Association, shows that the majority of Canadians —82 percent— support the use of psilocybin-assisted therapy, while 78 percent would support a government that legalized the same. 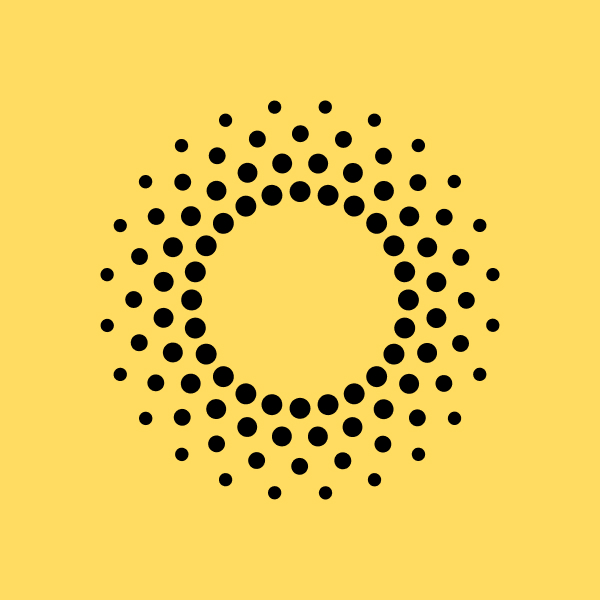 Mindbloom is a leader in psychedelic therapy, transforming lives to transform the world. Our editorial team shares the latest Mindbloom news, and collaborates with Mindbloom clients to help share their stories with the world. 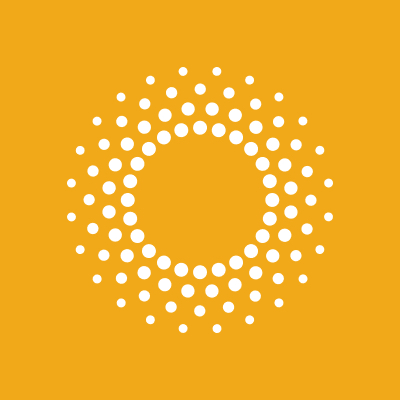 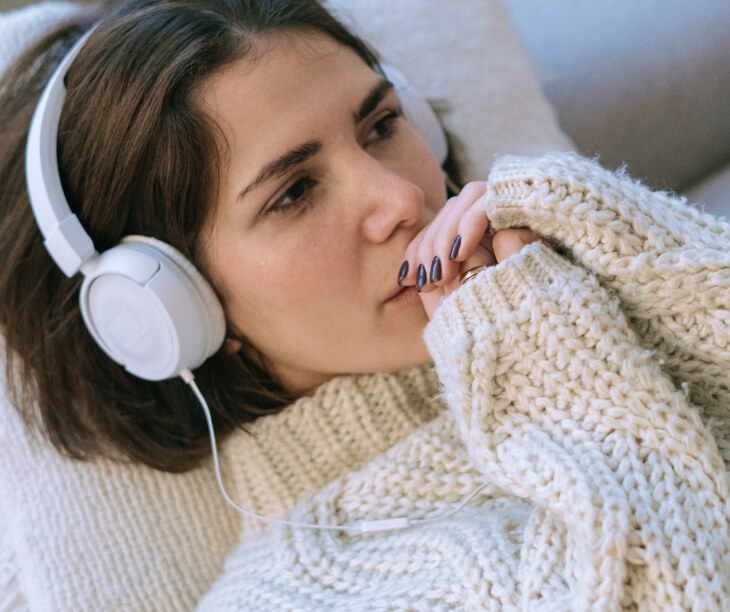 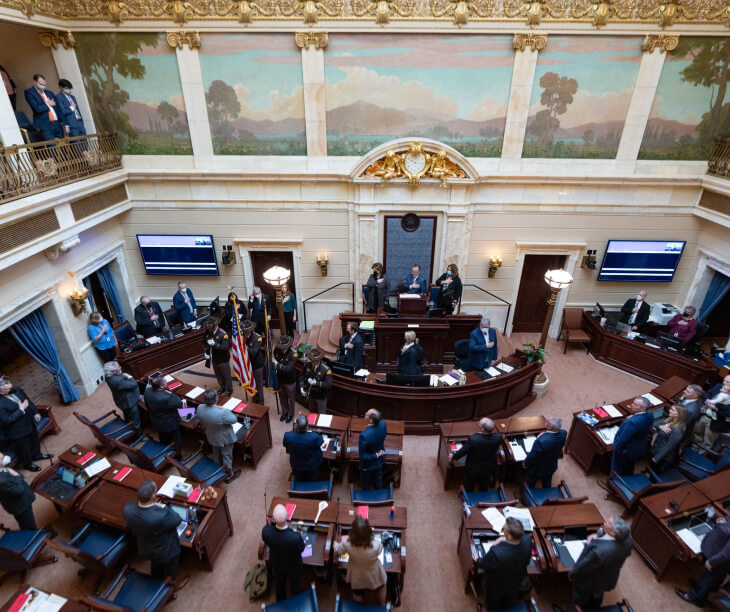 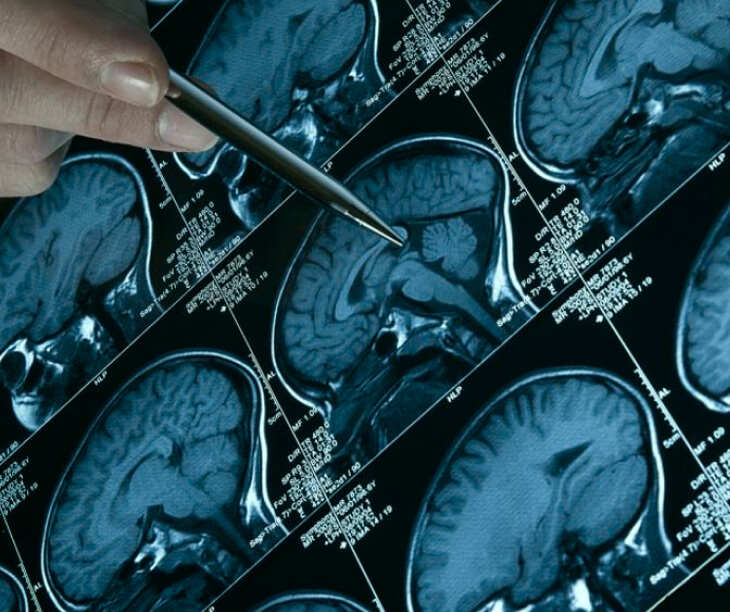 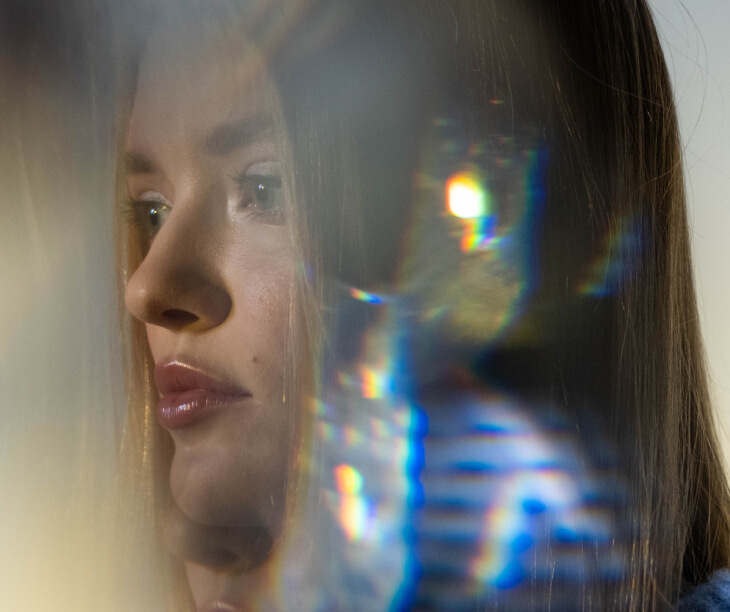 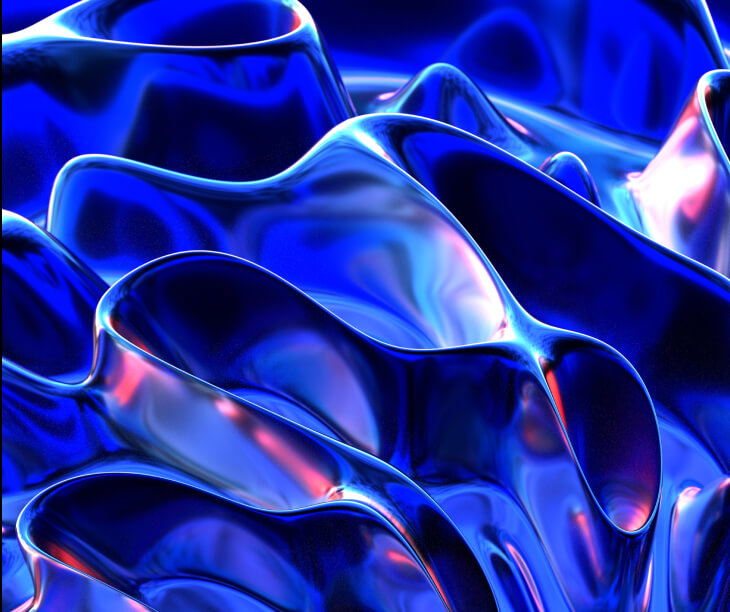 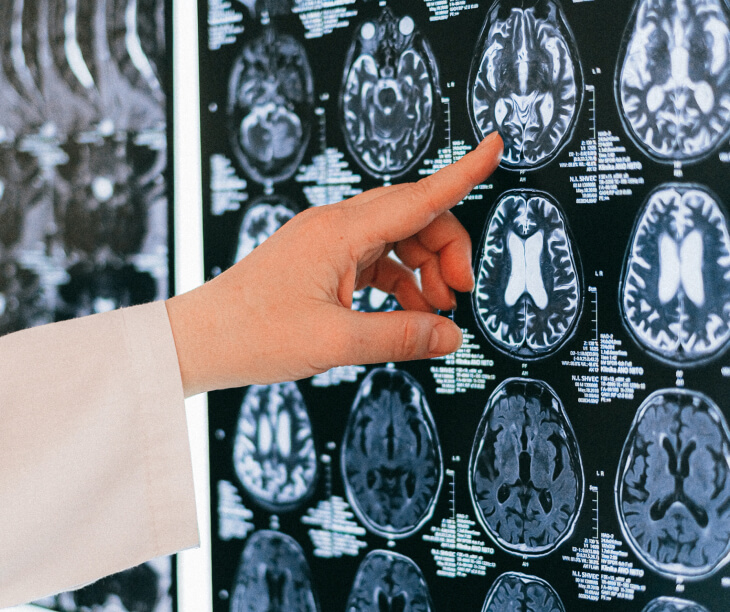