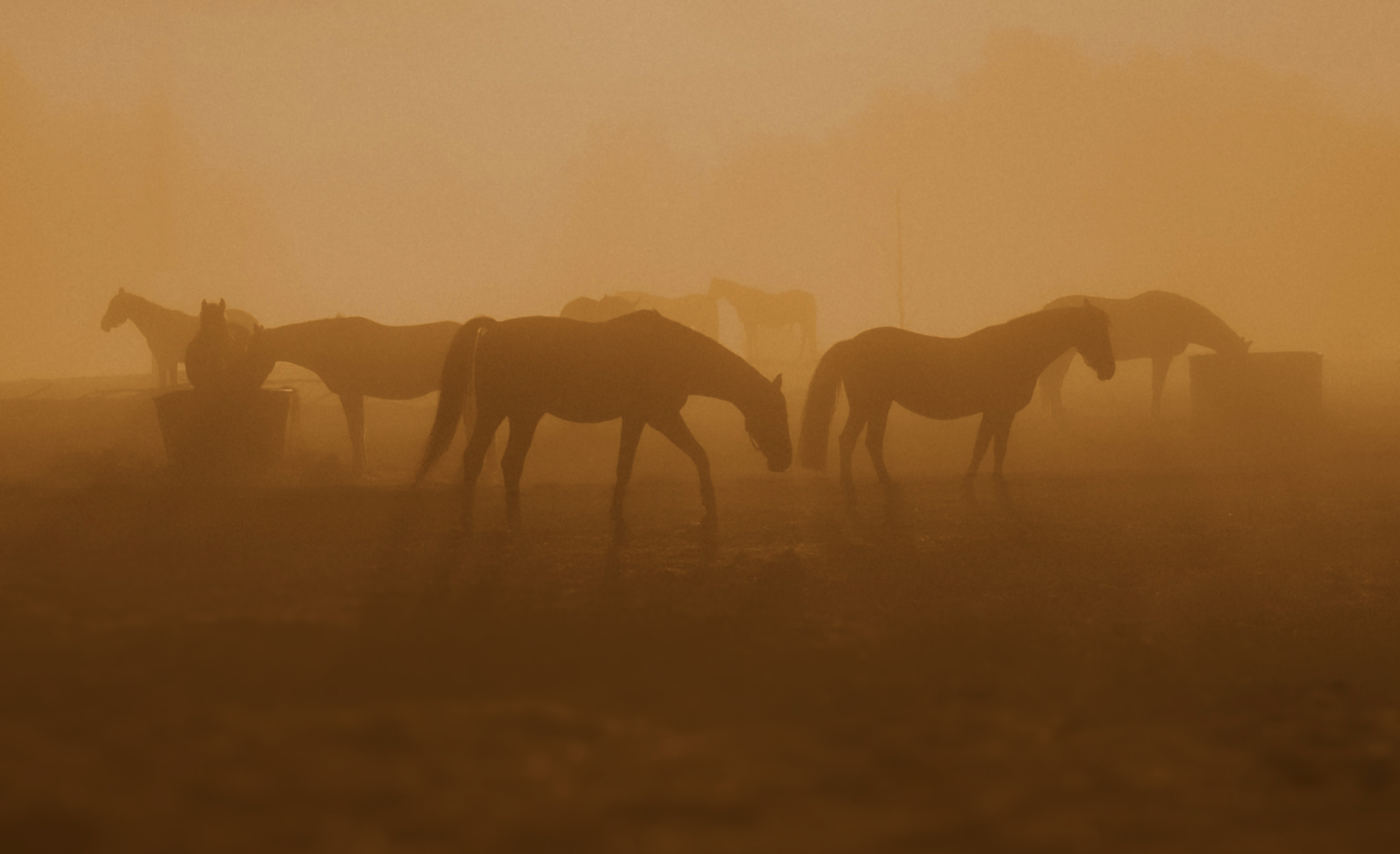 The therapeutic potential of ketamine can be a surprising concept to the average person outside of the medical world.

For those who are unfamiliar with its clinical application, ketamine is likely known as “Special K” or “K”, often used illegally in club and rave circles. It’s also been colloquially referred to as “horse tranquilizer” or “horse tranq”, since ketamine is primarily used as an anesthetic in humans, as well as veterinary practices.

So how did ketamine come to be known in so many different contexts?

Ketamine, when used as an anesthetic in humans, puts you in a “twilight state” —a combination of pain-relieving, analgesic and memory-suppressing, amnestic qualities. That means, you’re in a state where you’re conscious, but not aware.

In medical circles, this is commonly referred to as “dissociative anesthesia”, a term coined by the wife of Dr. Edward Domino, who, along with Dr. Guenter Corssen, was the first to publish a clinical study of ketamine as a human anesthetic in 1966.

In their research of ketamine, Domino and Guenter found that in this dissociative state, patients appeared to be conscious, based on preserved airway reflexes and respiratory drive, but weren’t unable to respond to sensory input.

Zach Walsh is a PhD and professor in the department of Psychology at the University of British Columbia, whose focus is on drugs and human behavior. He explains that ketamine has a history of use as a dissociative anesthetic in humans that dates back to the 1960’s, becoming an FDA approved anesthetic medicine in the U.S. in 1970. Since then, it’s been used everywhere from battlefields to hospitals all over the world.

Ketamine’s Use in Horses and in Veterinary Practice

Despite its moniker as a “horse tranquilizer,” often with recreational and humorous overtones, ketamine is commonly used to anesthetize many species —horses and humans included— and is proven to be a safe and effective anesthetic medicine.

In large animals, such as horses, gas-based anesthetics like nitrous oxide require several parts to administer. Dosage and administration are important safety considerations when dealing with an animal weighing several hundred pounds. This is why ketamine, which can be safely administered in one injection, is often used in veterinary clinics.

The “horse tranquilizer” mythos is often conflated around this point: the medicine’s strength. The anesthetic doses of ketamine a horse would receive are much different than what a human would, based solely on size. Additionally, the use and dosage of ketamine in humans varies depending on the context it’s used —anesthetic or for mental health purposes.

In sum, is ketamine used as a horse tranquilizer? Yes, safely and in its own specific medical context. Is it fair or analogous to compare its veterinary application with its therapeutic application and healing potential in humans? Likely not.

Ketamine as a treatment for mental health conditions

When ketamine is used to treat a client with mental health conditions, in lower doses, it’s felt differently. They’re still conscious and aware of what’s going on, and often able to remember some or all of the experience. This type of therapeutic application can be a powerful tool for some to break through traditional thought patterns.

“It’s an opportunity to learn and experience different ways of consciousness that might be free of whatever repetitive negative thoughts or schemas that are present during regular consciousness,” says Walsh. ”It can be helpful in that way of the subjective effects, like other psychedelics. But unlike [traditional] psychedelics, people pretty much agree that those subjective effects are key. That you have an experience and that somehow informs your subsequent consciousness and attitudes and cognitions.”

Walsh says there’s continued debate about whether or not that subjective experience is necessary.

There is a school of thought in ketamine research that looks at its benefits mechanistically. Some researchers believe that the conscious effects are actually an artifact or even unnecessary side effect, and are focused on effects on NMDA receptors as the primary anti-depressant and anti-anxiety catalyst.

Clinician-prescribed ketamine is administered in different ways and dosages, depending on the context in which it’s being used. When used to treat mental conditions such as PTSD and treatment-resistant depression, it can be taken through a nasal spray, intramuscular / intravenous injection, or even a lozenge.

When ketamine is used illegally as a recreational club drug, it’s often a very low dose. When it’s used as an anesthetic, it’s administered intravenously in a higher, clinically-controlled dose.

“You wouldn’t want to be at a club if you’re taking the types of doses that are useful in [psychiatric treatment],” says Walsh.

What’s clear is that therapeutic use of ketamine can be effective for short term relief for severe depression. In 2019, the FDA approved esketamine, a nasal spray related to ketamine that’s used as a fast-acting antidepressant treatment. Walsh says the results are well established, and while it’s mostly used on its own, some people have used it in conjunction with traditional modalities such as psychotherapy, mental health medications like SSRI/SNRI and more invasive treatments such as electroshock therapy.

“It seems to be quite effective at relieving treatment resistant depression, at least for short periods of time,” he says.

Now, one of the challenges for those looking to develop these types of therapies is to find a way to prolong the healing effects. Walsh says the hope is combining it with an active therapeutic outlet.

“Actually engaging with that psychedelic aspect of [the experience] is something that might prolong the effects,” he says. “As it stands, it’s short acting but very effective. Especially with people who are severely suicidal, it alleviates them from that suicidal ideation.”

Walsh says some of the early research suggests that some patients using ketamine therapy can return to baseline after a couple of weeks, or sooner, depending on the severity of their condition or symptoms. Still, each experience can be really important to people who are acutely, severely depressed and suicidal.

“If you can alleviate those symptoms even for a relatively brief period then that provides a window where you might be able to make some other types of therapeutic gains,” he says.

The remarkable effects of ketamine might not be common knowledge, since progress in this arena is relatively new to the layperson. Still, it’s only a matter of time before ketamine is more widely recognized as a mental health treatment, rather than a street drug confusingly associated with horses. 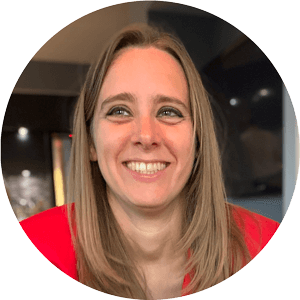 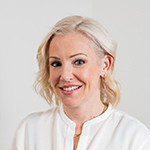 Kristin Arden is Lead Clinician at Mindbloom and is a board-certified Psychiatric Nurse Practitioner with over 15 years experience working in mental health. Her work has been instrumental in the development of Mindbloom’s treatment methodologies. In addition to work at Mindbloom, she is a guest lecturer at NYU on topics such as psychedelic therapy and substance use disorders, and practices addiction medicine, from a harm reduction mindset, with individuals in the justice system. She graduated from NYU’s Psych NP program with additional specialization in substance use disorders and is currently pursuing her doctorate at Rush University. 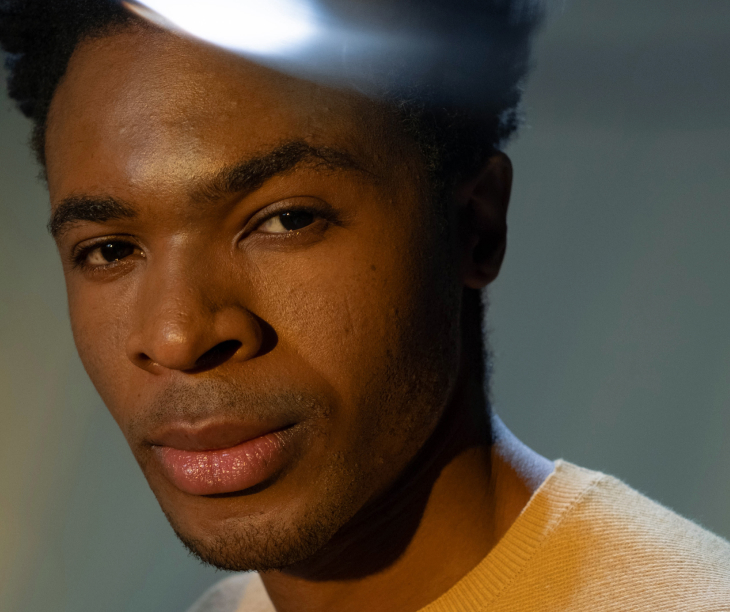 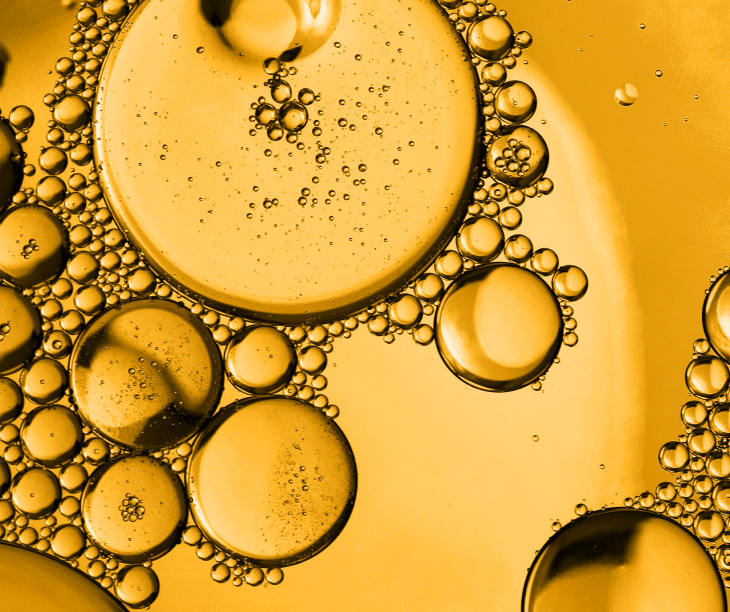 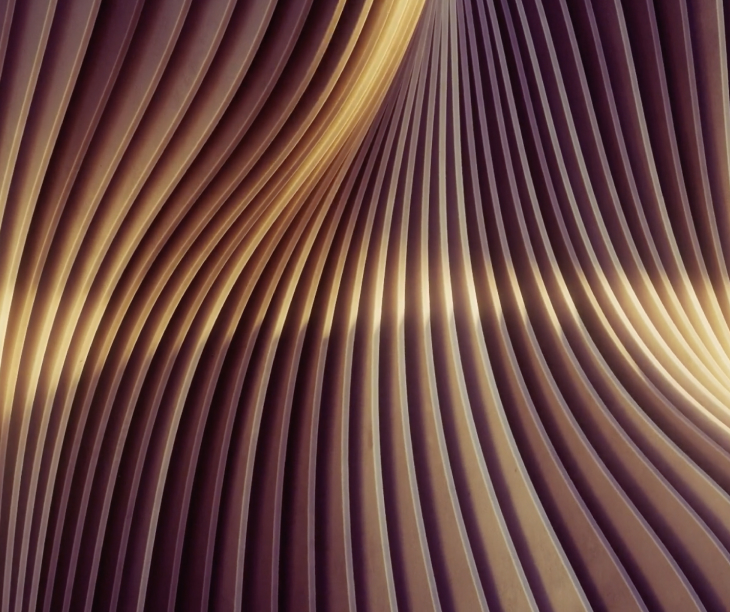 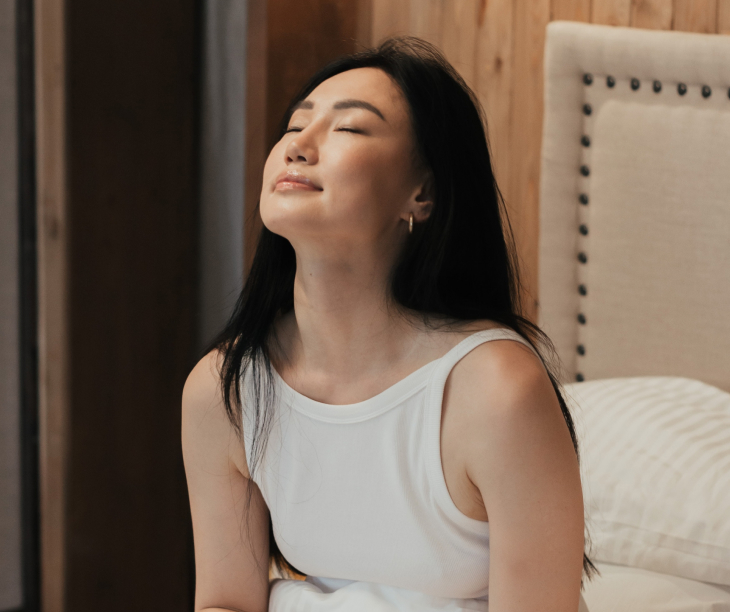 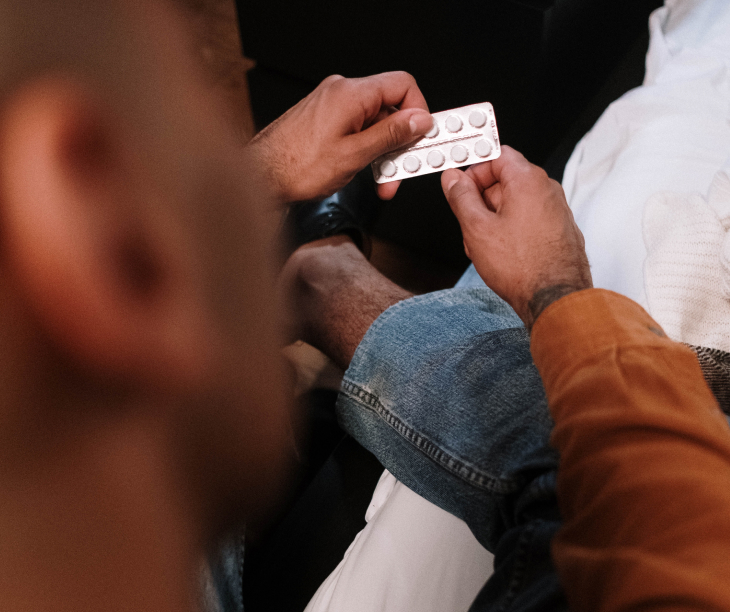 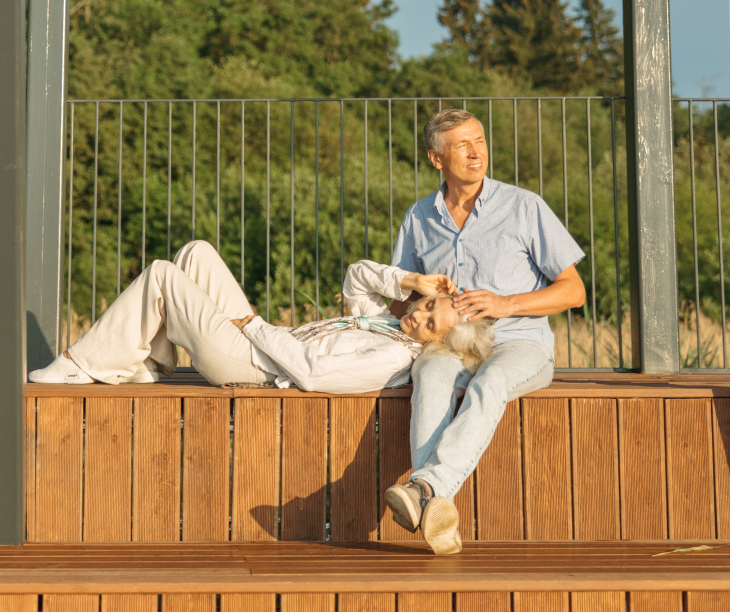